What is borderline personality disorder? 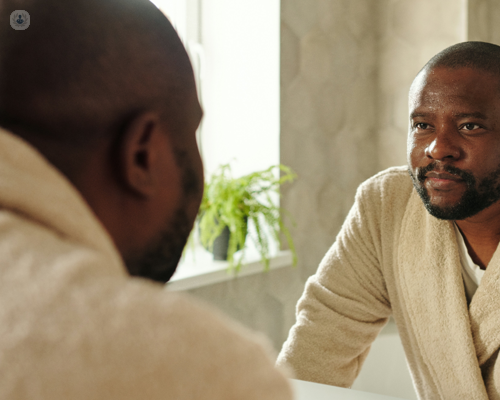 What are the symptoms?

The symptoms of borderline personality disorder generally start to show and emerge in adolescence and continue into adulthood.

Signs and symptoms of BPD are categorised into four main areas:

As with many mental health disorders, the exact causes of BPD are not clear cut, however, BPD is thought to result from a combination of environmental and genetic factors.

Environmental factors thought to be common among those with BPD: 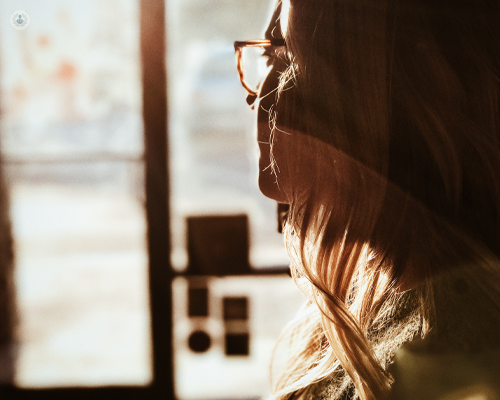 How is borderline personality disorder diagnosed?

A diagnosis of BPD will be based on the following:

There is a set of criteria used to diagnose BPD which are internationally recognised, which a specialist will use to guide their diagnosis.

What is the treatment?

Treatment for borderline personality disorder uses psychotherapy, and sometimes medication too. Generally, the purpose of BPD treatment is to show how you can cope with such a disorder and how to live a more stable and rewarding life.

There are lots of different types of psychotherapy, but fundamentally each will take the time to understand how someone with BPD thinks and feels, and to work on how to cope and to help the patient better understand their own condition.

These are the forms of psychotherapy found to be effective when treating borderline personality disorder:

What are the UK statistics for borderline personality disorder?

It’s estimated by NICE (The National Institute for Health and Care Excellence) that prevalence of BPD in the UK varies between 0.7 and 2 per cent in the general population.

The body has also found that BPD is predominantly diagnosed in women, who are more likely to seek treatment. People with BDP also use mental health services at higher rates than people with other mental health conditions, other than those with schizophrenia. 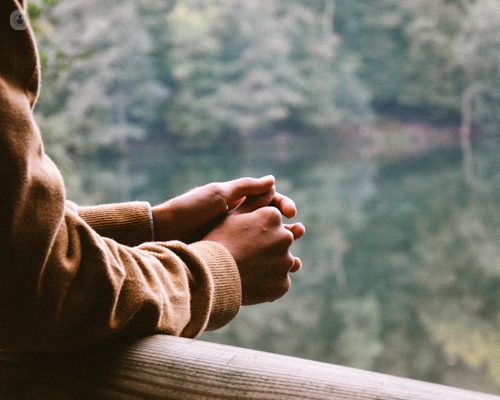 There may be genes that make you more vulnerable to developing BPD, but there is no evidence there is a gene for it.

There have been identical twin studies have found that if one identical twin had BPD, there was a two in three chance than the other would also have BPD. However, caution should be exercised regarding these results.

There are some similarities between borderline personality disorder and bipolar disorder. However, they are different mental health conditions and have distinctive characteristics.

Both BPD and bipolar disorders are known for mood swings. However, bipolar mood swings are defined by alternating periods of depression and mania that last for days to months, accompanied by changes in sleep, energy, speech and thinking. In BPD, mood swings are triggered by interpersonal conflicts and last for minutes to hours.

People with BPD are more likely to have had some type of trauma as a child than those with bipolar disorder.

Medication is used to treat both BPD and bipolar disorder but it’s less likely for the main focus of BPD treatment to be medicine-based, even though short stays in hospital may be required to manage times of crisis that can involve threats to well-being and safety.

While experts have found that BPD symptoms seem to decline in frequency and severity with age, some have suggested that reasons for this may not be direct result of the condition getting better but that people have learnt to manage their symptoms. For example, they may learn to avoid triggers such as interpersonal relationships. This may not be ideal as avoidance and living a solitary life aren’t considered healthy approaches.

Furthermore, it’s been said that as people age, they begin to engage in less impulsive behaviour and it becomes a less prevalent symptom of BPD.

This website uses cookies to improve your experience while you navigate through the website. Out of these cookies, the cookies that are categorized as necessary are stored on your browser as they are essential for the working of basic functionalities of the website. We also use third-party cookies that help us analyze and understand how you use this website. These cookies will be stored in your browser only with your consent. You also have the option to opt-out of these cookies. But opting out of some of these cookies may have an effect on your browsing experience.
Necessary Always Enabled
Necessary cookies are absolutely essential for the website to function properly. This category only includes cookies that ensures basic functionalities and security features of the website. These cookies do not store any personal information.
Non-necessary
Any cookies that may not be particularly necessary for the website to function and is used specifically to collect user personal data via analytics, ads, other embedded contents are termed as non-necessary cookies. It is mandatory to procure user consent prior to running these cookies on your website.
SAVE & ACCEPT